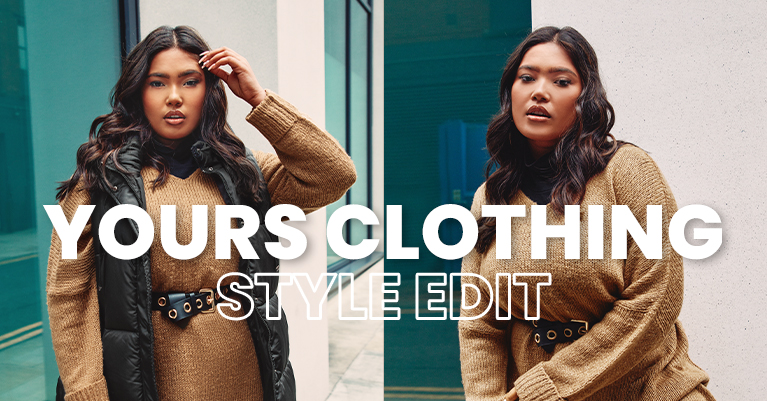 Yours Stylist… Behind The Scenes With Beatrice And Christie

Hi ladies and a Happy New Year from me!

I hope you all enjoyed the festive season and finished out 2014 with a bang! For my first blog of 2015 I have decided to share an exciting behind the scenes look from a photo shoot that took place just before Christmas.

Back in September The Sun newspaper announced a nationwide Sun Lurves Curves competition giving girls a chance to become Britain’s next top plus-size model and win a yearlong modelling contract with Milk Management. Prizes for the winner and runners-up also included a photo shoot with Yours Clothing! The competition was won by lovely Geordie girl Christie-Leigh, 28, second place went to 16-year-old Hannah from the Wirral, and third runner-up was Beatrice Nugent, 18, who hails from Swindon.

So a couple of weeks ago we set up a shoot at our studios and welcomed Christie and Beatrice for the day, with Hannah due to shoot with us at a later date. The day begun at 9am with Christie being the first arrive and Beatrice shortly after. Both girls were immediately friendly and really excited for the day ahead happily chatting away as they had their hair and make-up done.

After all the glitter and glitz of the festive season, we decided that it would be a nice idea to create a more stripped-back natural feel for this shoot; our mood board was casual-chic and we set-up a natural-coloured back-drop in our studio. I pulled together basic items of clothing along with some understated key pieces from our upcoming Spring range and some cool accessories. Hair and make-up artist Alanna created a lovely fresh look to match the mood and style of the clothes. For this pared-down shoot it was all about the small details, the little finishing touches, and of course Christie and Beatrice!

During the day of shooting there was such a great energy in the studio with everyone at Yours HQ really excited to be working with the competition winners; the girls each had their own style which gave a fresh twist to shoot. Half-way through the day pizzas were delivered for lunch and we all indulged in a slice or two…or three…or four! This little break gave us all a great opportunity to have a bit of a gossip and get to know each other better.

All in all, it was a fun day and a successful shoot! We were really pleased with the all of the fresh shots that we got. Make sure you keep your eyes out for images of Christie and Beatrice which will be coming soon!

I thoroughly enjoyed working with both girls and wish them the best of luck for the future.

Get your daily fix

Yours Stylist… Behind The Scenes With Beatrice And Christie 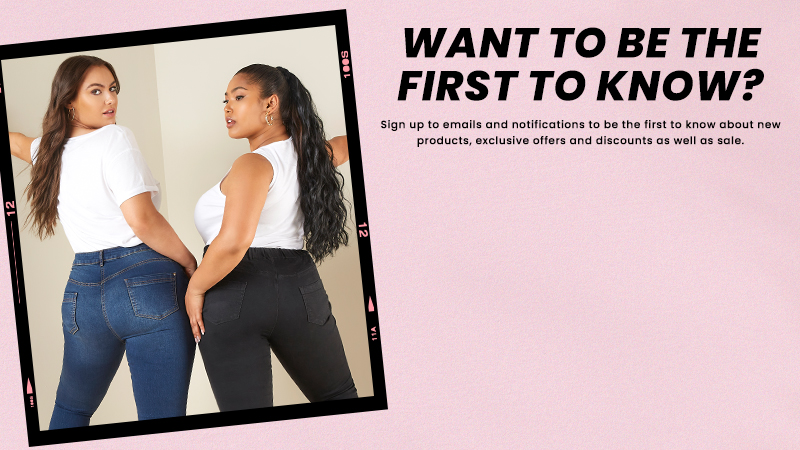